Many who have visited REGUA will have used the reserve transport to get to some of the more distant trail heads. Others will have arrived by bus from Cachoeiras de Macacu, but all will have travelled over the small bridges that span the Guapiaçu River at some point.

After 30 years of shouldering the heavy traffic from buses, farm equipment and the reserve vehicles transporting the saplings to planting areas; the bridge connecting REGUA’s headquarters to the Waterfall trail finally reached the end of its life. The old wooden boards had taken many summer floods and it was time for them to be replaced by an iron structure with a concrete road surface, and REGUA staff, under local builder Ruy’s expert direction, worked hard to have it completed by the end of January.

Whilst construction was carried out the river could only be crossed using a 4×4. The rebuilding work came not a moment too soon, as with the summer rains came a deluge of water that would probably have washed the original bridge away. Friend of REGUA, Katerina, sent this photograph after one night’s rain.

The bridge has been designed to have as little resistance to the power of the floodwater as possible, allowing the water to run right over it, minimising any damage. Hopefully the new bridge will last just as long as the original. 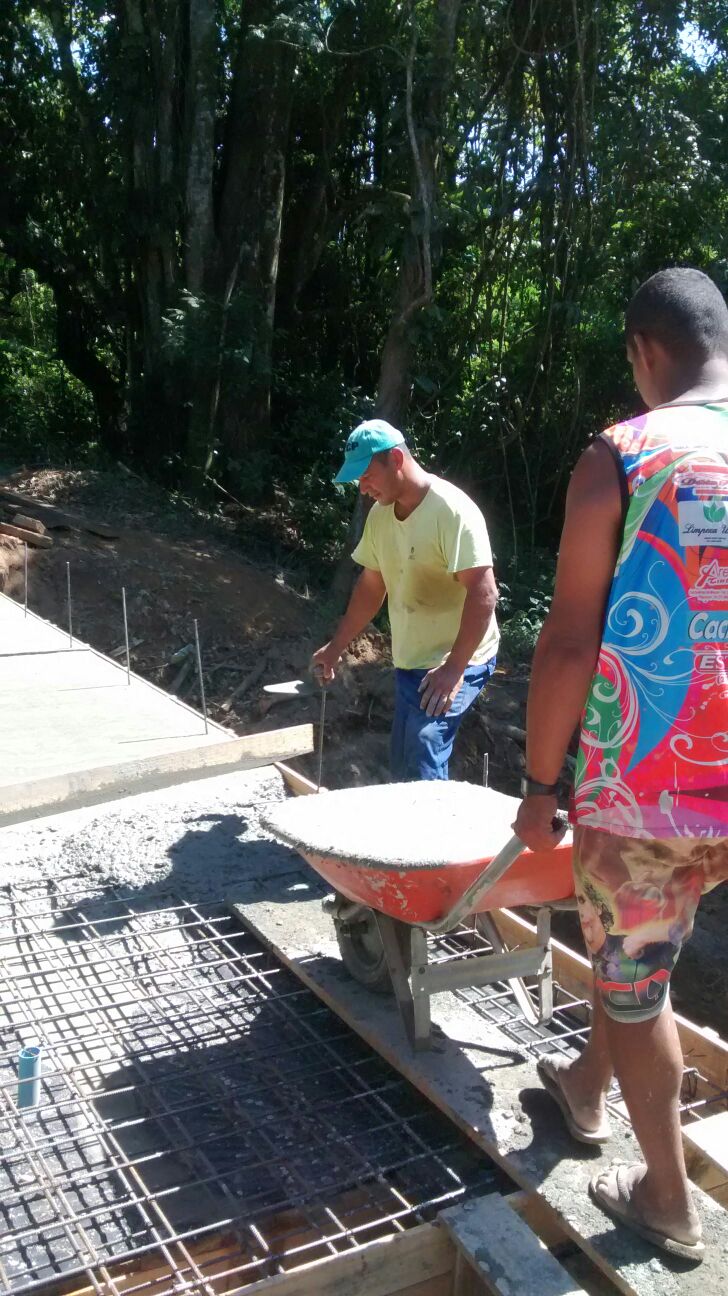 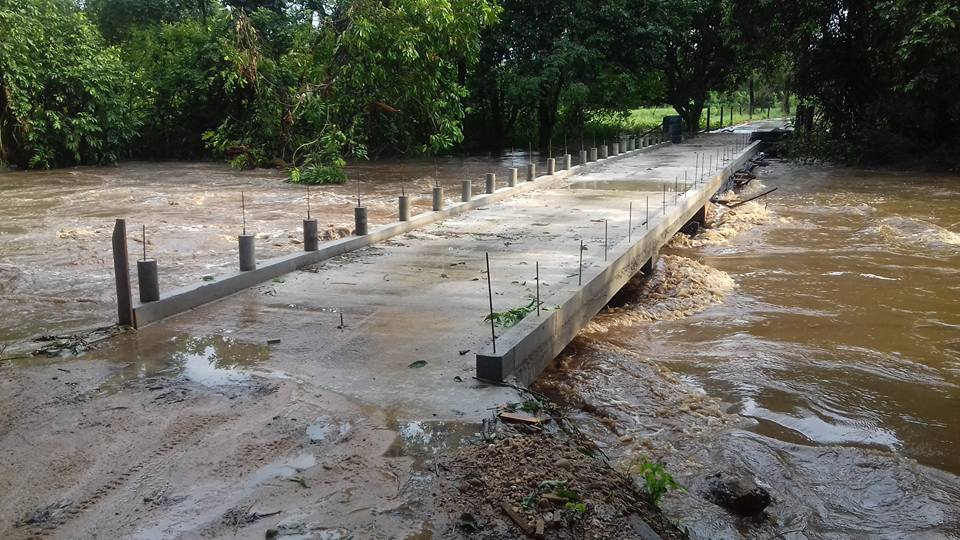